David Zimmerman was previously an Assistant Coach at Southern Methodist University, St. Marks School of Texas, and Episcopal School of Dallas.  Coach Zimmerman has also served as the Athletic Director at Levine Academy and Head Coach of the ABA’s North Dallas Vandals.  Coach Zimmerman’s first coaching job was at age 14, with the J’s “Peanut League,” and he still holds the record as being the youngest Maccabi coach, only 20 when he began.

A New York native, Coach Zimmerman moved to Dallas at the age of five when his father, Rabbi Sheldon Zimmerman arrived as senior rabbi at Temple Emanu-El.  He has grown up in the Dallas Jewish community: at the J, at Temple, as a student at Solomon Schechter Academy (now the Levine Academy).  A graduate of Booker T. Washington High School and SMU, Dallas is where Zimmerman’s heart remains, and where he and his wife Bethany, intend to always call home.

Coach Zimmerman oversees Yavneh’s Bulldog Basketball, Volleyball, Soccer, and Tennis programs.  As Director of Co-Curricular Activities, Coach Zimmerman works with many of Yavneh’s community service organizations, including Students Against Terrorism, the Points for Peace Basketball Tournament, Students4Students, and Helping Hands for the Homeless. 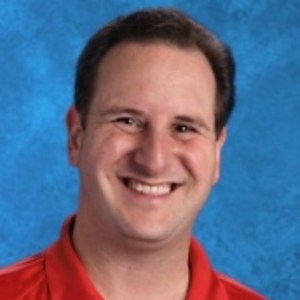